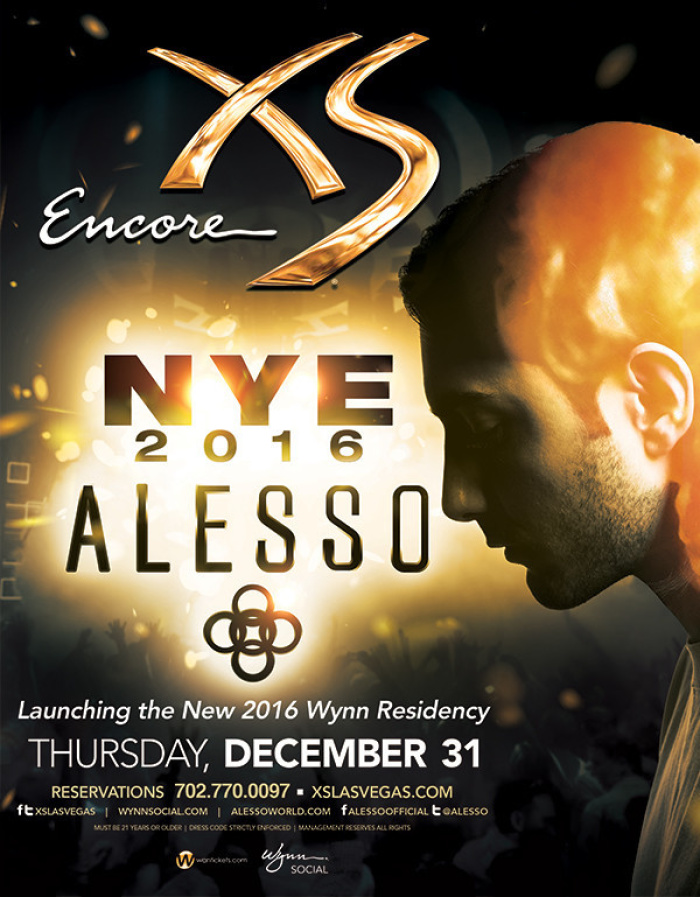 Alessandro Lindblad (born 7 July 1991), commonly known by his stage name Alesso, is a Swedish DJ and electronic music producer. He has worked with numerous EDM (and other) artists, including Theo Hutchcraft, Ryan Tedder, Calvin Harris,Usher, David Guetta, and Sebastian Ingrosso. He has also performed at numerous music festivals, including Coachella, Electric Daisy Carnival, and Tomorrowland.[1] In 2012, MTV named Alesso one of the “EDM Rookies to Watch”,[3] and Madonna, who invited him to open select dates on her MDNA Tour, called Alesso “the next big thing in dance music.” As of 2015, he ranks 13th on DJ Magazine’s list of the top 100 DJs. His debut full-length album Forever was released on May 22, 2015 byDef Jam Recordings.(Credit Wikipedia)