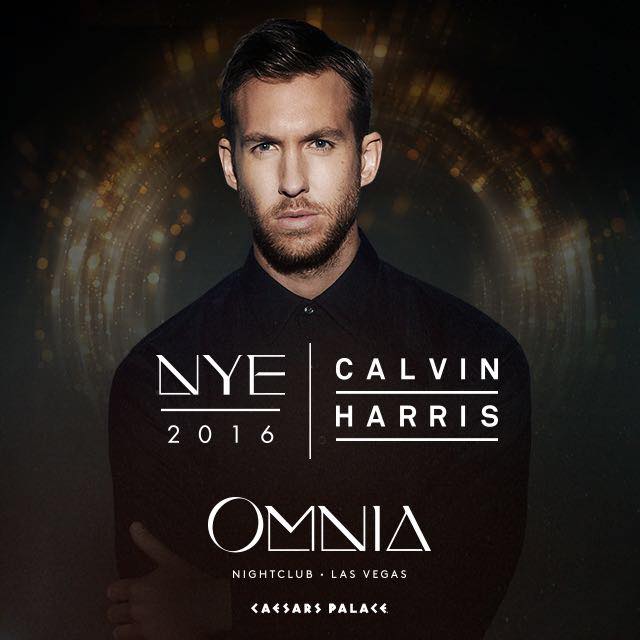 Adam Richard Wiles (born 17 January 1984), better known by his stage name Calvin Harris, is a Scottish DJ, singer-songwriter, record producer, recording artist and remixer. His debut album, I Created Disco, was released in 2007 and was the precursor to his top-10 singles “Acceptable in the 80s” and “The Girls”. In 2009, Harris released his second studio album, Ready for the Weekend, which debuted at number one on the UK Albums Chart and earned a gold certification from the British Phonographic Industry within two months of release. Its lead single, “I’m Not Alone”, became Harris’s first number one on the UK Singles Chart.(Credit Wikipedia)