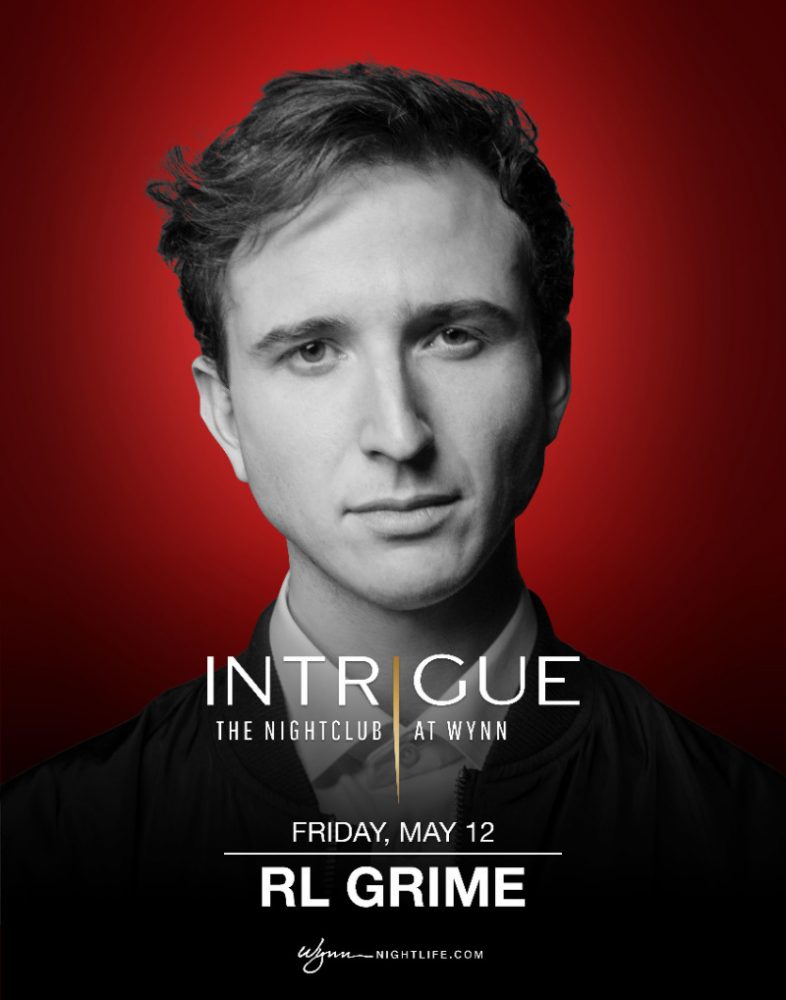 FEATURING: RL GRIME
WHERE: INTRIGUE Nightclub
WHEN: Friday, May 12 2017