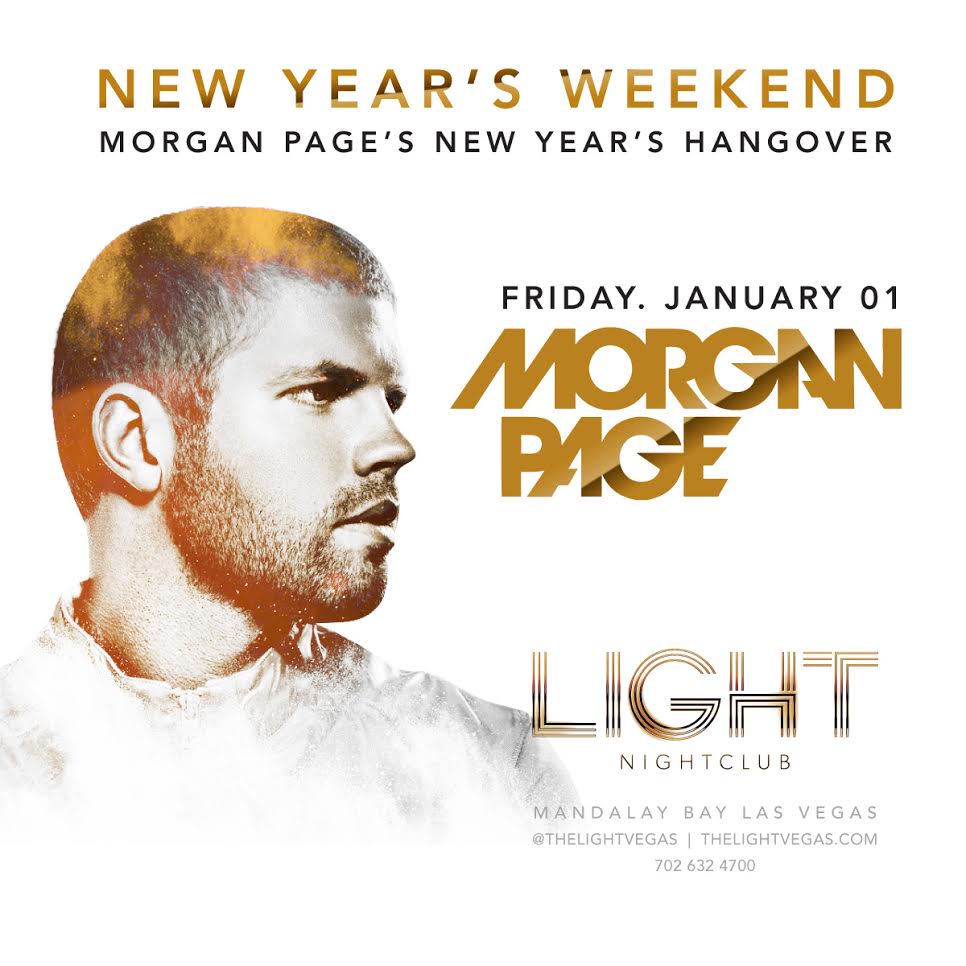 Morgan Wolf Page (born May 31, 1981) is an American progressive and electro house DJ and music producer. His tracks include “The Longest Road”, “Fight for You” and “In the Air”. Page has received two Grammy Award nominations; a personal nomination for best remix with Nadia Ali and in 2009 his song was nominated for best remix (“The Longest Road” – Deadmau5 Remix). Page is signed to Nettwerk Records worldwide.(Credit Wikipedia)