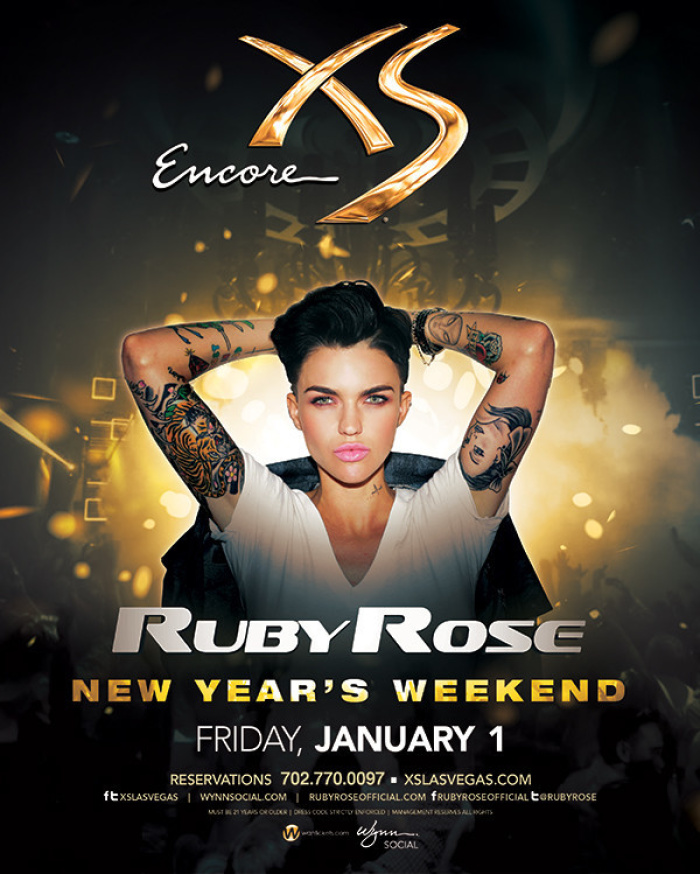 Ruby Rose Langenheim (born 20 March 1986), better known as Ruby Rose, is an Australian model, DJ, recording artist, actress, television presenter, and former MTV VJ. Rose emerged in the media spotlight as a presenter on MTV Australia, followed by several high profile modeling gigs, notably as the face of Maybelline New York in Australia. In addition to her modeling career, she has co-hosted various television shows, namely Australia’s Next Top Model and The Project on Network Ten.Rose pursued a career in acting from 2008 onwards, with her debut performance in the Australian film Suite for Fleur. In 2012, she had a small role in the drama Around the Block. Perhaps her most internationally recognizable work has been on the television series Orange Is the New Black as Stella Carlin. Although her personal life sometimes overshadows her acting and modeling career, she has achieved praise for her work in the series.(Credit Wikipedia)