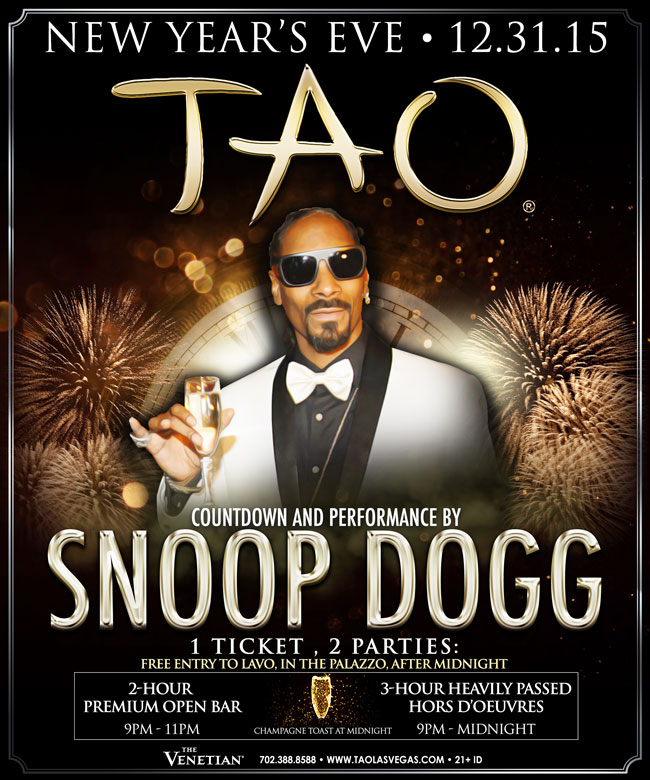 Snoop Dogg, is an American rapper and actor from Long Beach, California. His music career began in 1992, when he was discovered by Dr. Dre of N.W.A and as a result was prominently featured throughout Dr. Dre’s solo debut album, The Chronic (1992). He has since sold over 21 million albums in United States and 35 million albums worldwide. (Credit Wikipedia)