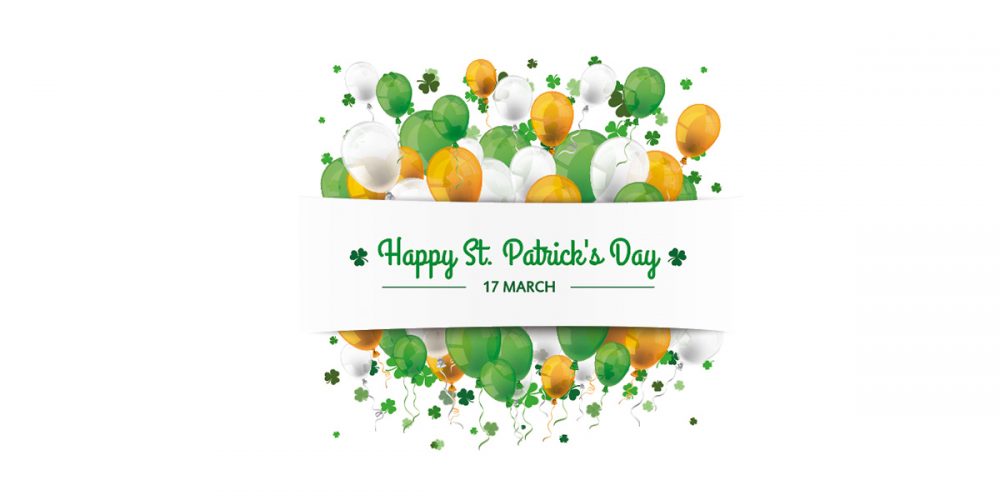 It’s time to reconnect with your Irish roots! And if you don’t have any, no worries, we’ll make you an Irishman for a day. And what a day it is! We’re going to show you where -and how- to party. So get ready to celebrate St. Patrick’s day – the Vegas way!

A Taste of the Emerald Isle
But first, a history lesson. It all started with the efforts of a person named Patrick to convert the pagans of Ireland to Christianity. He would later earn the moniker of Saint when he was canonized. The day of March 17th commemorates the day he arrived upon the shores of the Emerald isle. But enough of that! If you’re wondering where to go and what do, read on for the best places to celebrate the patron saint of Ireland.

O’Shea’s Block Party at the LINQ
A parade down the LINQ promenade will kick off the celebration! There’ll be leprechauns, stilt walkers, bagpipers, and more. Head inside to O’Shea’s for some live music from The Hooligans Darby O’Gill and Roxy Gum. The LED Drumline and Tilted Kilt are also scheduled to join the party. The LINQ promenade will be overflowing with beer trucks and portable bars from Guinness, Leinenkugel, Heineken, Jameson and more, so you will have a hard time running out of libations. To top it all off, the High Roller and LINQ fountains will turn green to celebrate St. Patrick’s Day. What are you waiting for?

Celtic Feis at New York – New York
Celebrate the luck of the Irish at the New York – New York! This is an Irish festival set to run from March 17th to the 19th, with delicious Irish food, specialty beverages and live music from 11 a.m. – 3 a.m. daily. The festivities will kick off with a parade led by traditional bag pipers and on March 17th, Nine Fine Irishmen will offer a specialty menu on in addition to their regular one. The fee for entrance is $10 only on March 17th.

St. Patrick’s Day Pub Crawl at the Fremont Street Experience
Welcome to the epicenter of celebration in downtown Las Vegas! This 8th annual pub crawl starts at 2pm and goes on until midnight. The guided pub crawl will come complete with a bagpipe escort and exclusive drink specials from Binion’s, Four Queens, Fremont Hotel, The D, Golden Gate, Golden Nugget and Main Street Station. Put on your best green wear and get ready for one of the biggest parties of the year with a slew of authentic Irish entertainment and live tribute bands!

Beer Park at Paris Las Vegas
Vince Neil, the frontman for legendary band Mötley Crüe, will be your ho