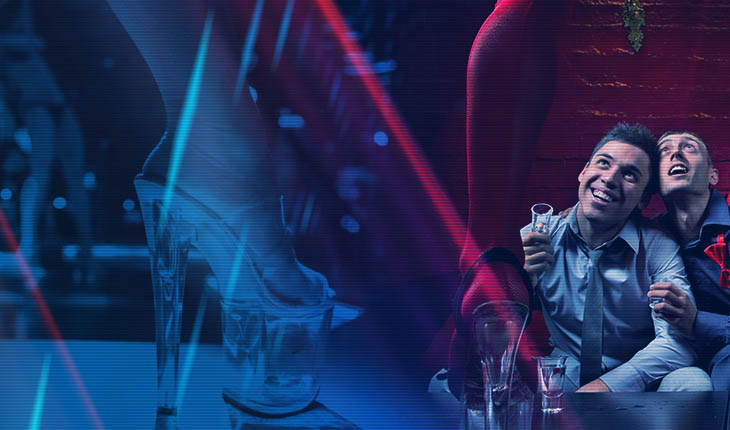 The hottest entertainers in Las Vegas and those wanting to feast their eyes on them chose Olympic Gardens as the destination for sensual amusement and excess.

With the benefit of being one of the few Strip Clubs on The World Famous Las Vegas Strip, it was difficult to imagine the party ever ending.

But with the economy and turnover in ownership the Olympic Gardens of the past was no more.

Fast-forward a decade and the venue is making a resurgence under the name OG Topless Cabaret.

Today OG does a good job of catering to bachelor and bachelorette parties as well as couples seeking that Las Vegas Strip Club experience without the over the top prices. With female entertainers and a male revue, OG has something for everybody including some of the best bottle prices in town.

If a Strip Club on Las Vegas Blvd and close to The Strip is what your looking for? OG Topless Cabaret is a convenient option. 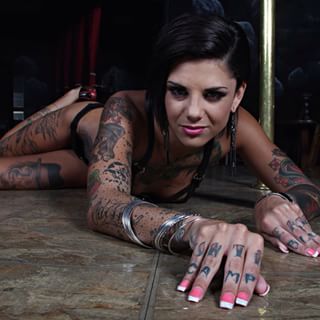 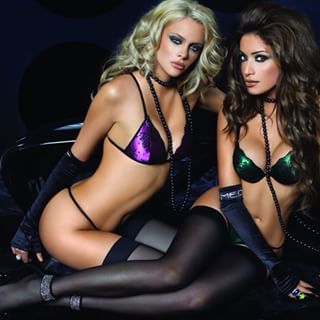 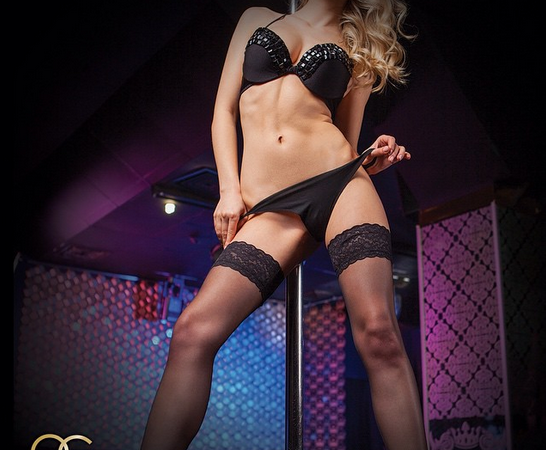 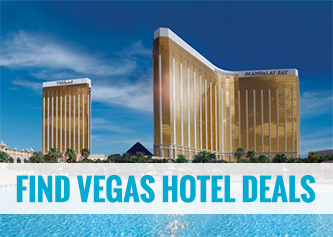