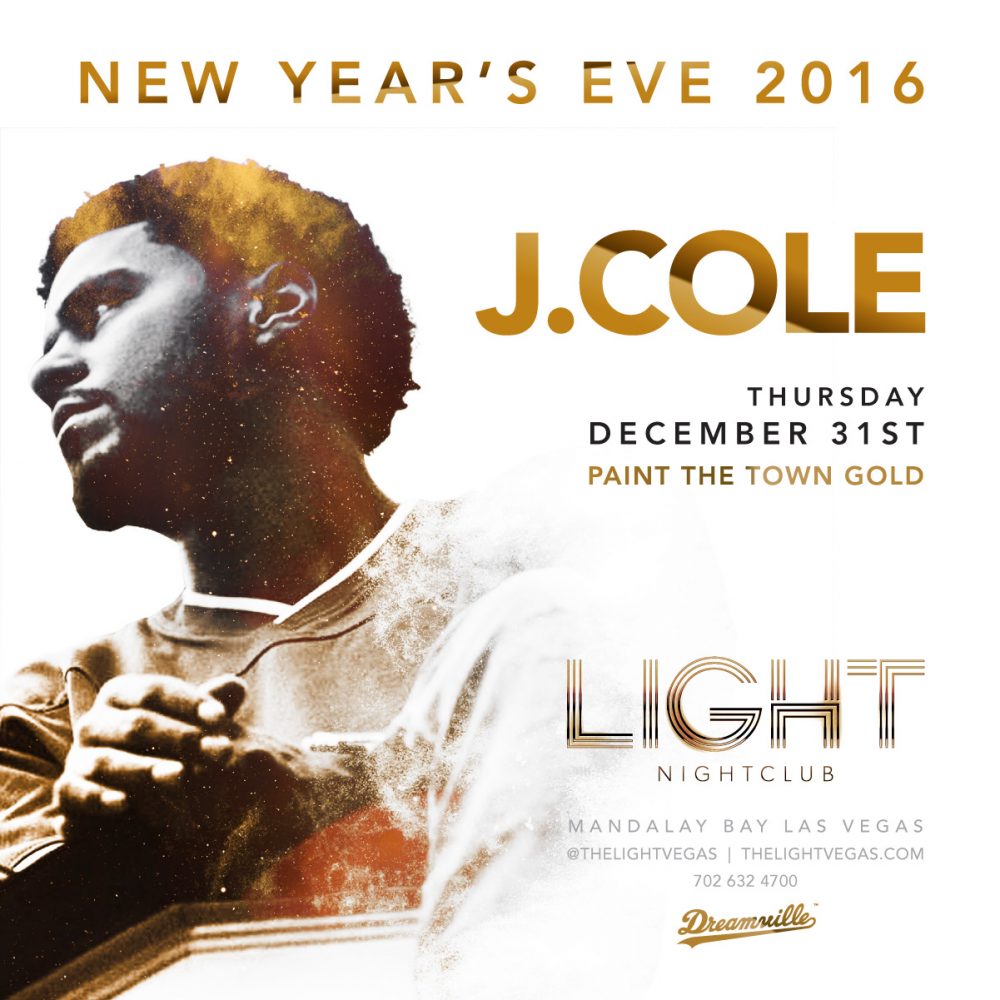 J.Cole, is a German-born American hip hop recording artist, songwriter and record producer from Fayetteville, North Carolina. Cole first received recognition in 2007, following the release of his debut mixtape The Come Up. Shortly after the release of The Come Up, Cole was contacted by American rapper Jay Z and subsequently signed to his record label Roc Nation, in 2009. In that same year, Cole released his second mixtape, The Warm Up, which was itself followed by Cole’s third mixtape, Friday Night Lights, in 2010.