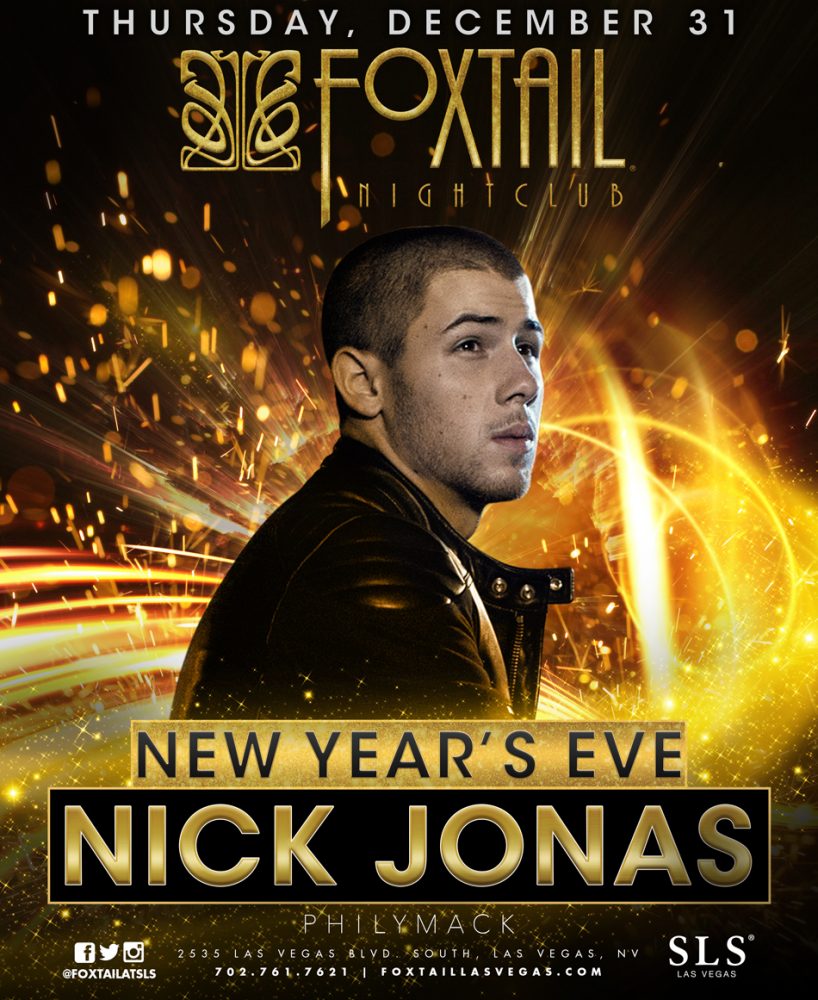 Nick Jonas (born September 16, 1992) is an American singer, songwriter and actor, best known as one of the Jonas Brothers, a pop rock band he formed with his brothers Kevin and Joe. The Jonas Brothers originally started as an attempted solo singing career for Nick Jonas, but the record producer liked the sound when his brothers sang backup for him. Nick starred in the Disney Channel original movies Camp Rock and Camp Rock 2: The Final Jam, as well as the TV seriesJonas L.A., alongside his brothers. He formed the band Nick Jonas & The Administration, which released its first album in 2010.(Credit Wikipedia)