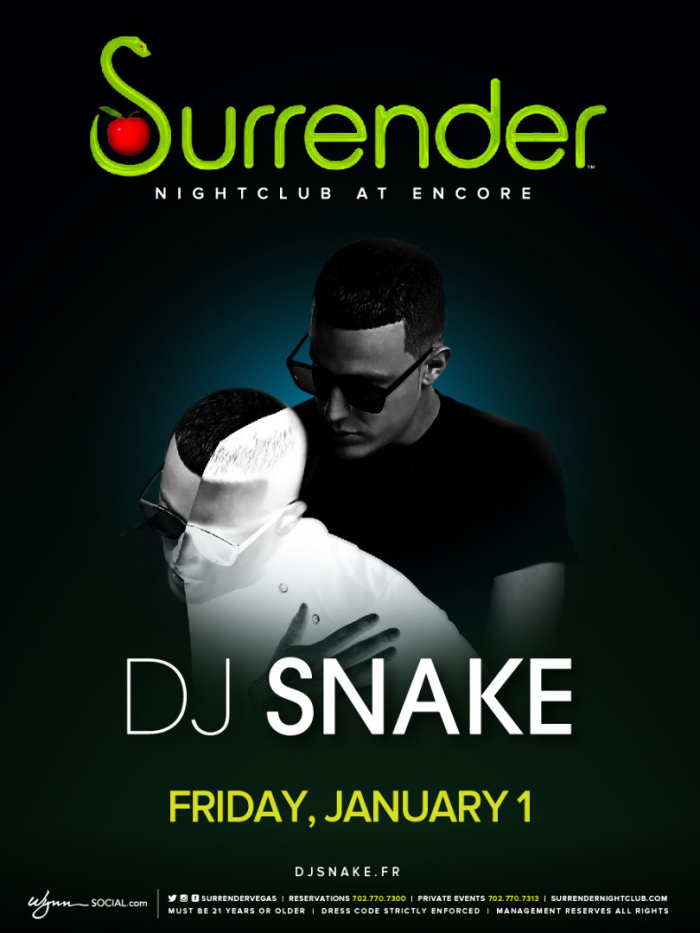 William Sami Etienn Grigahcine, better known by his stage name DJ Snake, is a French DJ, rapper and producer of Algerian descent who mixes trap and electronic dance music. DJ Snake is a Grammy-nominated producer and artist who debuted into the international scene with singles “Bird Machine” and “Turn Down for What” in 2013.”Bird Machine” is a collaboration with fellow French act Alesia. The single was picked up by Mad Decent, a Los Angeles-based record label run by Diplo, and released in February 2013. In June 2013, DJ Snake was invited by Diplo to do a live mix on his radio show, “Diplo & Friends”, which airs on BBC Radio 1.[8]DJ Snake was announced to be working on a collaboration with Diplo, originally slated to debut in 2014; it eventually released in 2015 as the single “Lean On” in collaboration with MØ and Diplo’s Major Lazer. On April 30, 2014, DJ Snake was labeled as an “Artist to Watch” by FoxWeekly. He and Dillon Francis were announced as alternating supporting artists for the summer Mothership Tour 2014 with Skrillex.