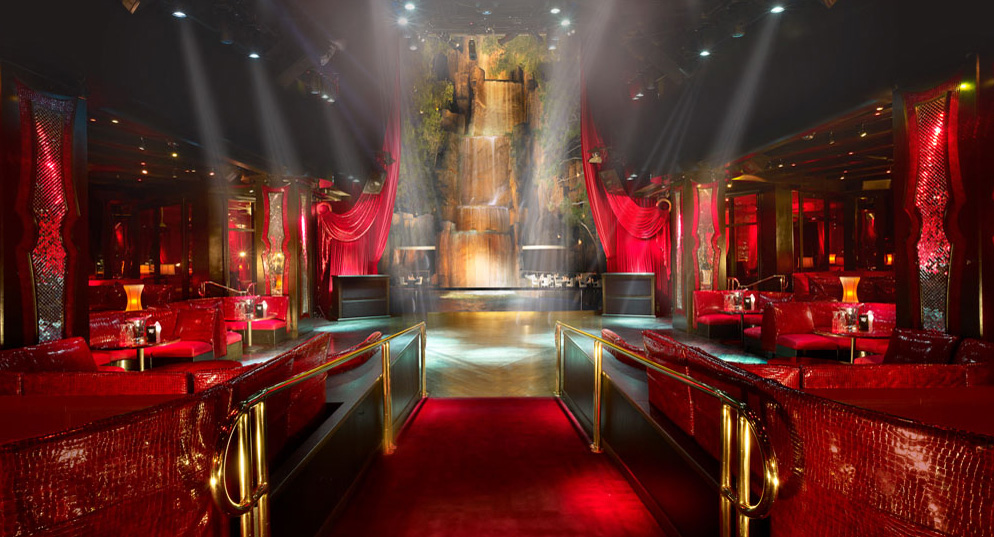 After a decade of decadence, Las Vegas premier venue, Tryst Nightclub has decided to close its doors. The closing of the venue was just recently confirmed by Michael Weaver, the Wynn’s Senior VP of Marketing and Communications. While there are not many details about the venue intended to replace the nightclub, it has been said that it could take up to six months for the space to be re purposed.

A recent colleague who has seen future plans for the space has kept mum, simply saying “…it’s gorgeous.”

With so many changes already taking place this summer it’s easy to see why everyone is excited. First, Paul Bartolotta moved from his own seafood house on the Esplanade, prompting Mark LoRusso to take his place. Soon after, Joe Zanelli of andiron Steak & Sea was named the replacement for LoRusso. Now Tryst is closing it’s doors for a new concept to take it’s place. So how long do we have?

Thankfully, Tryst Nightclub plans to stay open through Halloween before shutting it’s doors. The staff, who were notified on September 3rd, were seemingly unsurprised by the news. Many changes have already taken place this summer that have left residents sensing the upcoming change.

Tryst was originally opened on New Years Eve, 2005. The beautiful venue was created to replace La Bête nightclub. It’s uncertain what the future of the space will be now that Tryst will be no more, but the rumors have Las Vegas very excited. 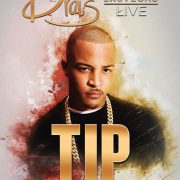 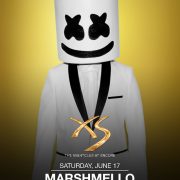 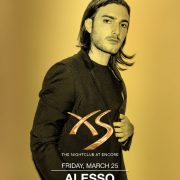 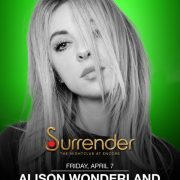 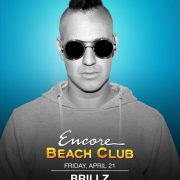 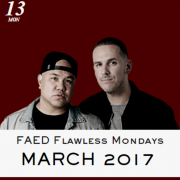 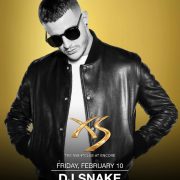 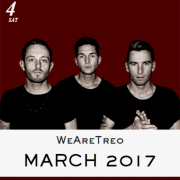