With the holiday season just ahead many are planning where each one  wants to be during the biggest party of the year. There are many options for you to choose from like New York’s Times Square, or New Orleans annual Mardi Gras carnival, or you can be at the entertainment capital of the world, Las Vegas.

So you can say that Vegas is pulling all the stops, the decadence capital of the world promises a celebration unmatched by any other city in the country Las Vegas is practically dressed with innumerable parties happening all over Vegas. Hundreds of thousands of people make their way to this “Sin City” in the desert annually for what some may call the country’s biggest block party for New Year’s Eve. From the dazzling Vegas Strip, all the way to Freemont Street, expect to celebrate on jam-packed streets. Marvel at dynamic pyrotechnic firework showcases that light up the sky and jam out to live music from some of the most famous musicians in the world. Although it’s usually frigid this time of the year, the warmhearted energy, stolen kisses at Caesar’s Palace, aquatic displays at the Bellagio and the extensive dancing opportunities will make this celebration one for the history books! 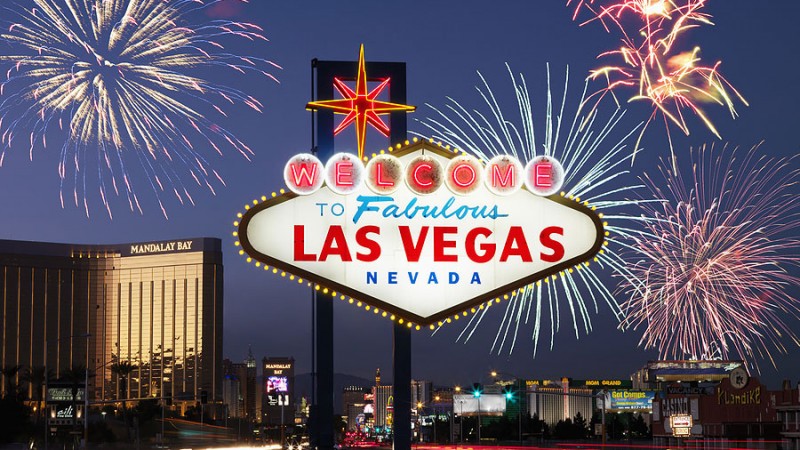 This Year Vegas’ top nightclubs will use name-brand DJs to compete against one another on New Year’s Eve. I got a hold of their lineups, and they look like this. Kaskade will DJ that Tuesday night at Wynn’s XS nightclub. Kaskade headlined at club Marquee for the past few years, but XS hired him away for a winter residency. Clubbers just voted him “America’s Best DJ 2013” in DJ Times magazine. Calvin Harris will DJ at MGM’s Hakkasan. He is the big name in crossover electronic dance music now, since he created the large pop hits “I Need Your Love,” “Sweet Nothing,” “Feel So Close” and “We Found Love” etc.

Arrive ahead of time to the strip, as it gets very packed by 9 p.m. The numerous hotel events can have you spending thousands of dollars, so if this past year has been good to you, consider taking the party indoors to many of the world-famous hotels where the champagne is flowing and the celebrity sightings are abundant. Be sure to plan before the scheduled time! There’s one thing you can confidently bet on. Bringing in the new year in Las Vegas will definitely be a non-stop and unforgettable experience. 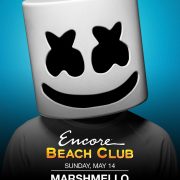 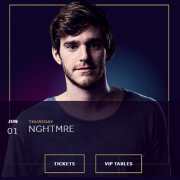 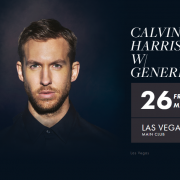 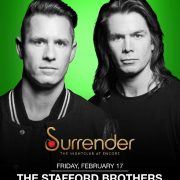 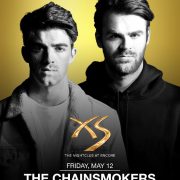 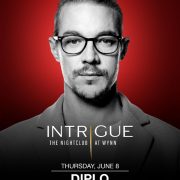 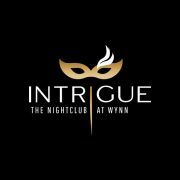 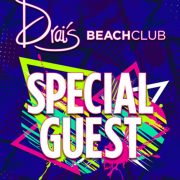