It’s awesome news for all the Justin Timberlake fans. Justin has announced to perform at the MGM Grand Garden Arena as part of his 20/20 Experience world tour. The atmosphere is going to be electrifying, as he is the most loved rock star in Unites States.  Justin’s 20/20 Experience schedule will kick off in July and will continue through the year end. Nine time Grammy Awards winner-Justin is excited to perform in Vegas as the crowd here is enthusiastic and party lover. Party never ends in Vegas, that is the reason most of us love this sin city. 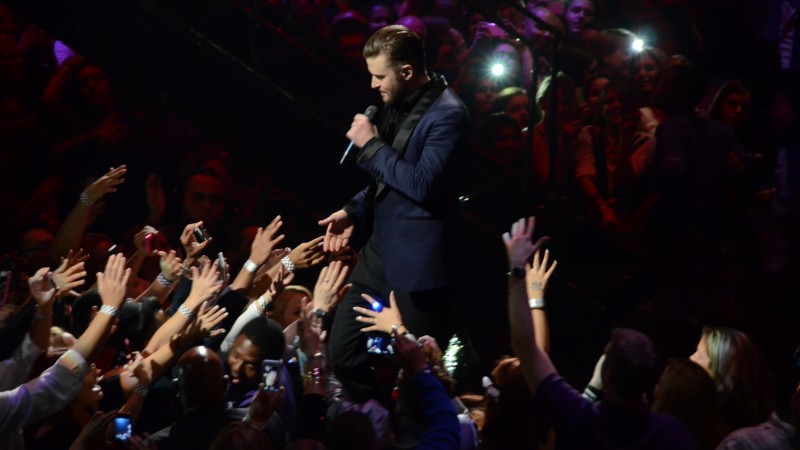 Vegas has hosted many major rock concerts and music awards, no doubt it is the top destination for international events and concerts. Vegas is famous for its world class hotels, casinos, pubs and other magnificent places. The Las Vegas Strip is home to world famous hotels Caesars Palace, The Venetian Resort and many more. The MGM Grand Garden Arena is a multipurpose stadium and has hosted various sporting events and music shows. Some of the notable artists who have performed in this arena include Elton John & Billy Joel, Pearl Jam, Britney Spears, Dave Matthews Band and Spice Girls. 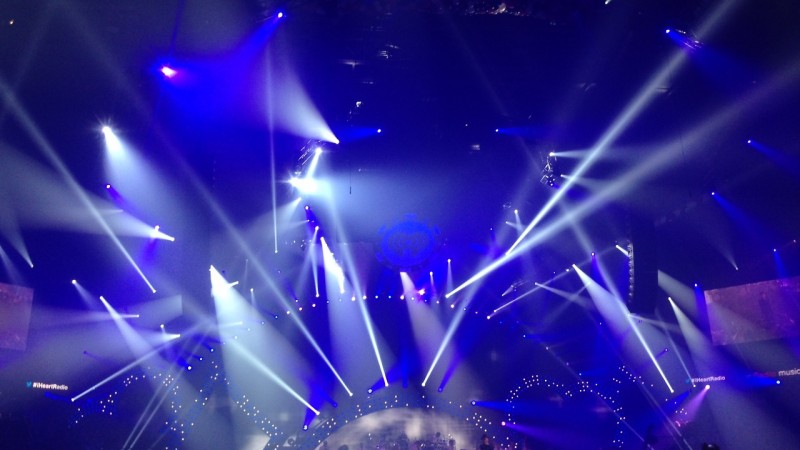 Justin’s performance is going to be splendid and extravagant. Apart from the concert you can attend the best pool parties in Vegas. These parties are wildest and the coolest in town. You can arrive in style in Las Vegas choppers. The concert is on November 28 and the bookings have already started. Our personal assistant in Las Vegas will be glad to book tickets and do the arrangement for you. Hurry up!!! As there are only few tickets available as we speak and the excitement has already begun.